Unlike other conferences, in which many students encounter little to no leeway for participation inside massive general sessions, MITMUNC leverages committee sizes in such a way that gives students the most opportunity for personal contribution and distinction.

MITMUNC is run by a dedicated group of talented and passionate MIT undergraduates united by our organization’s mission, to inspire high school students to become enlightened leaders of tomorrow. MITMUNC pushes its delegates to formulate feasible solutions to difficult controversies, challenging them to convince others who may potentially have different agendas.

The chairs and staff running MITMUNC hail from diverse academic and personal backgrounds. They major in Biology, Computer Science, Physics, Economics, Electrical Engineering, Political Science, Mechanical Engineering, and more. They are from the United States and its territories as well as from countries and provinces within Latin America, Asia, Europe, Africa and the Middle East. Many have ambitions to enroll in graduate school in medicine, law, and the social sciences after college, as well begin their careers by making their mark in industry. A majority even already have experience in industry, through valuable internship and research experiences undertaken during their summers and semesters.

However, all those organizing MITMUNC foster MIT’s aspiration of making the world a better place and challenge the students attending MITMUNC to do same.

With such a rich diversity at hand, MITMUNC pushes its delegates to go beyond their immediate context, learn about nations and dilemmas that they may not have known even existed, and grow in many ways as a result. Such experiences are mostly unavailable in a traditional classroom setting.

MITMUNC is growing internationally and has an annual conference in Shanghai in the late summer, MITMUNC China. 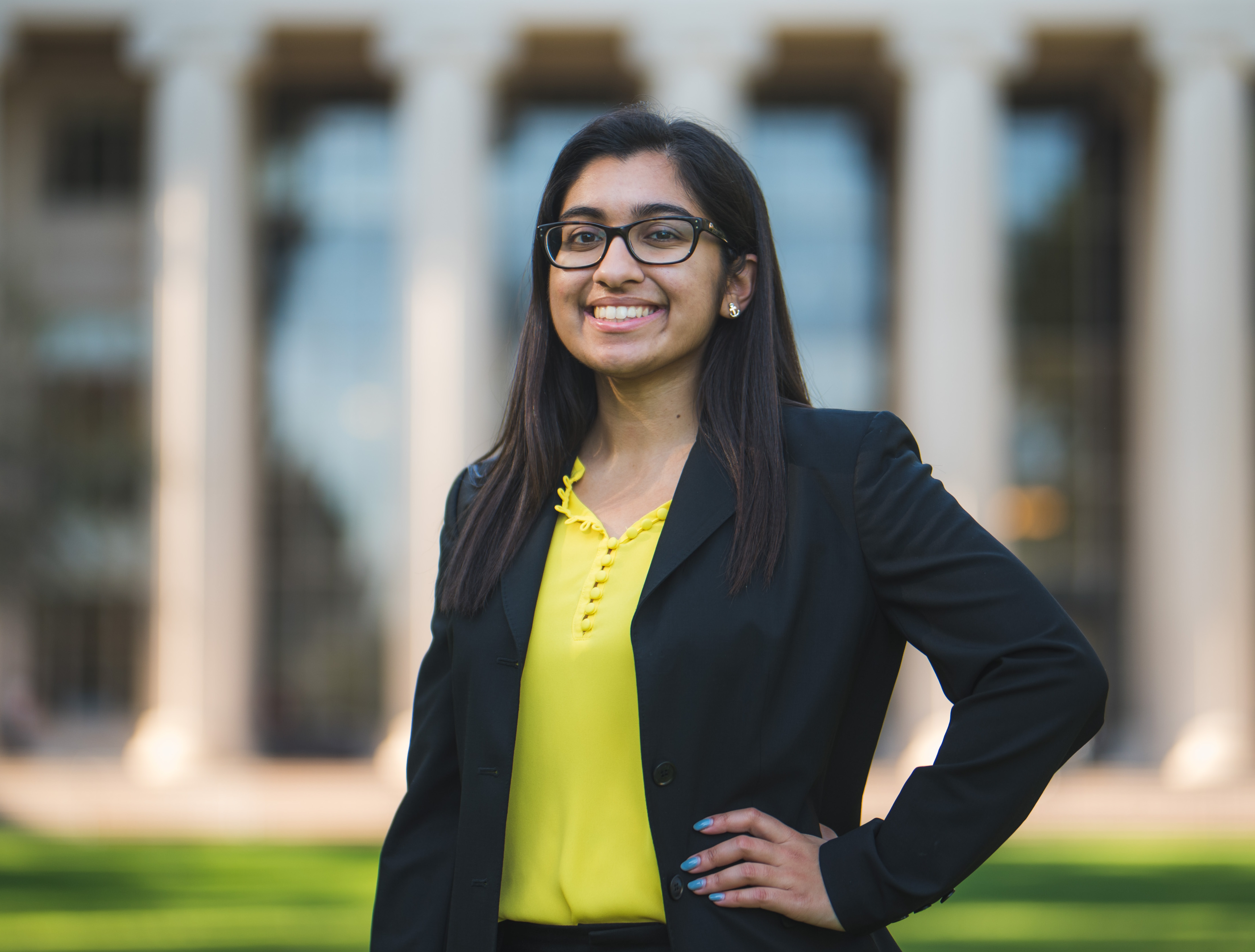 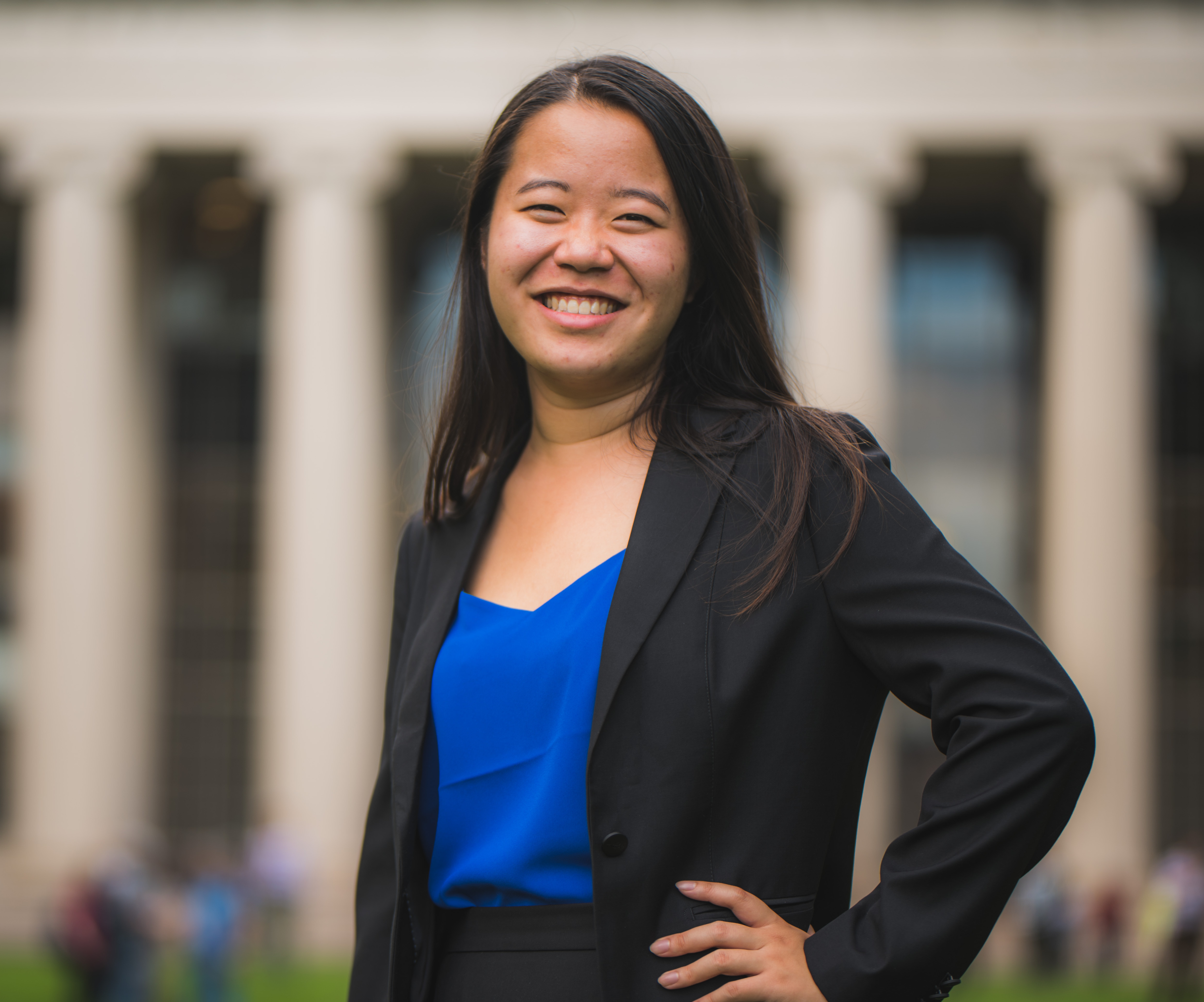 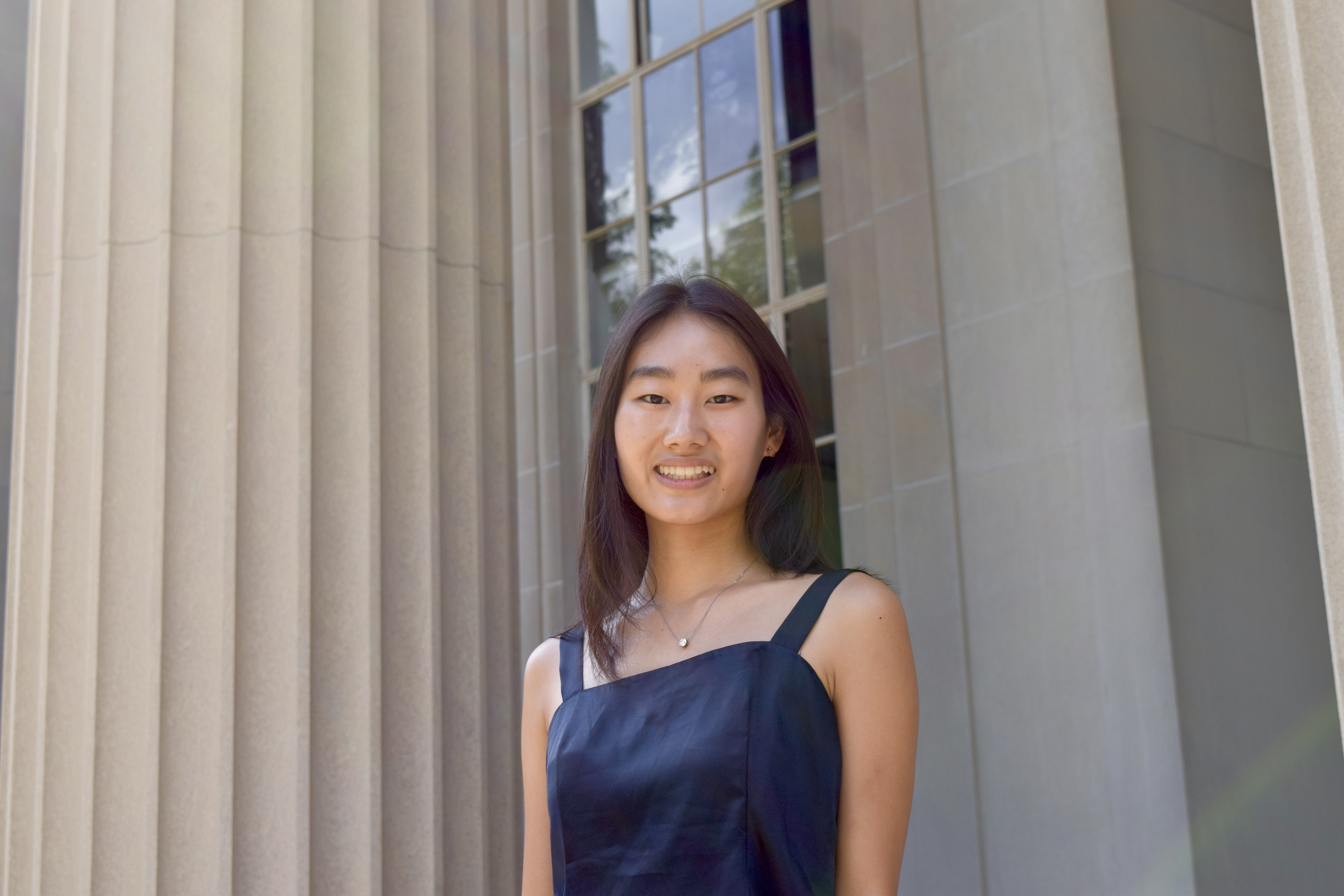 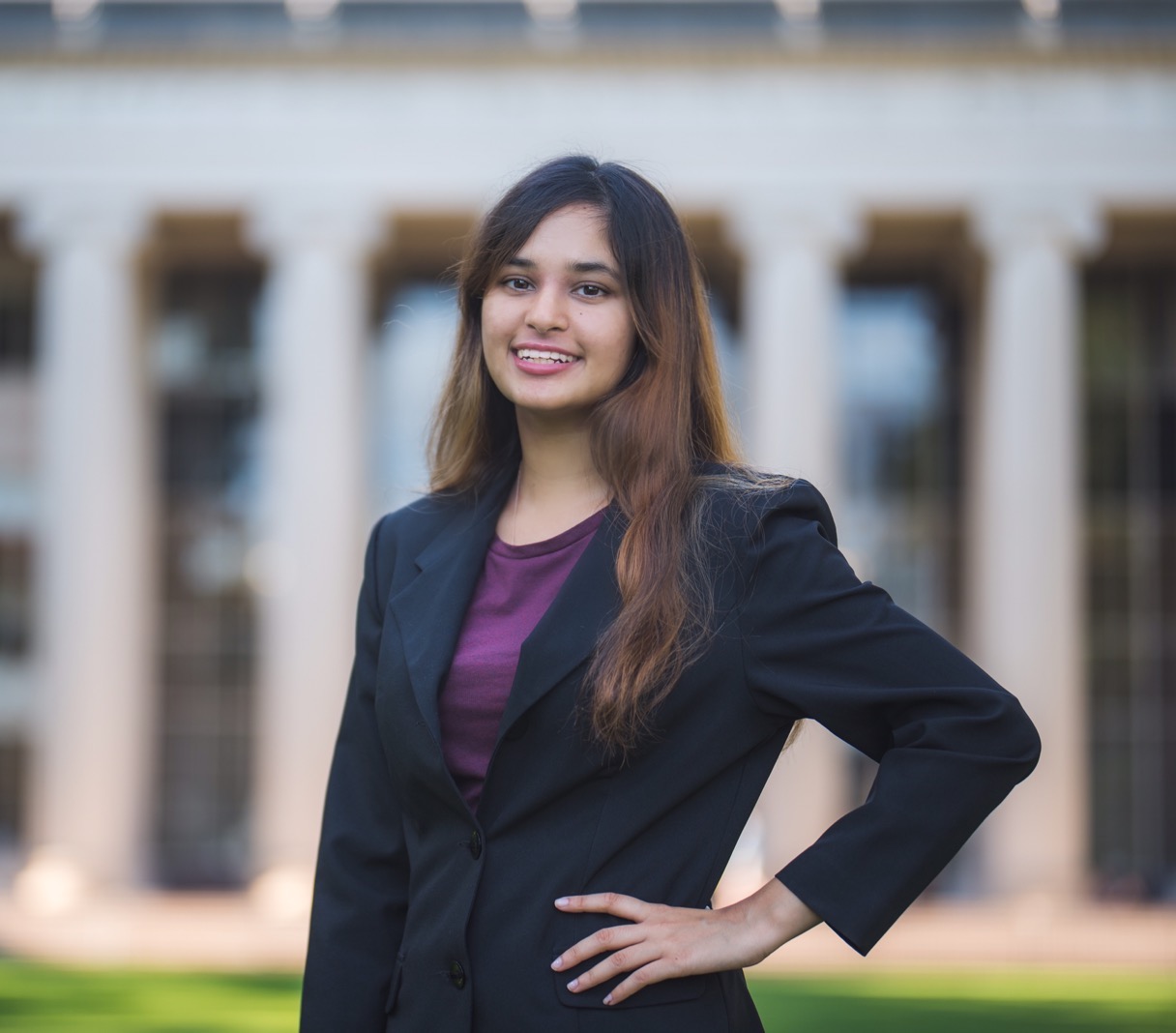 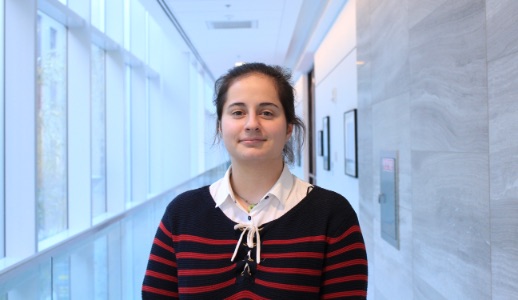 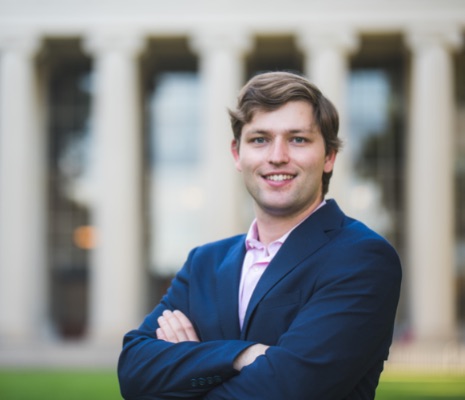 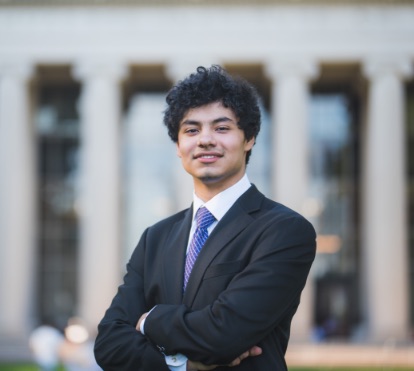 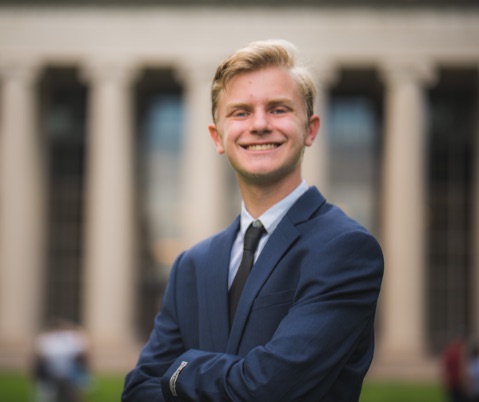 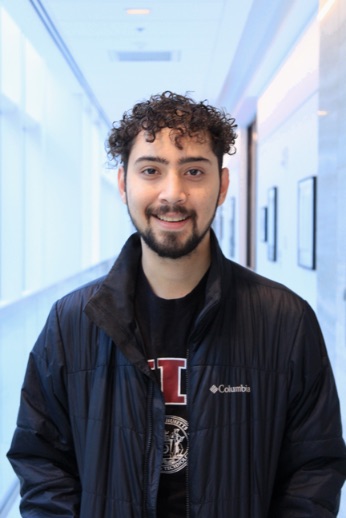 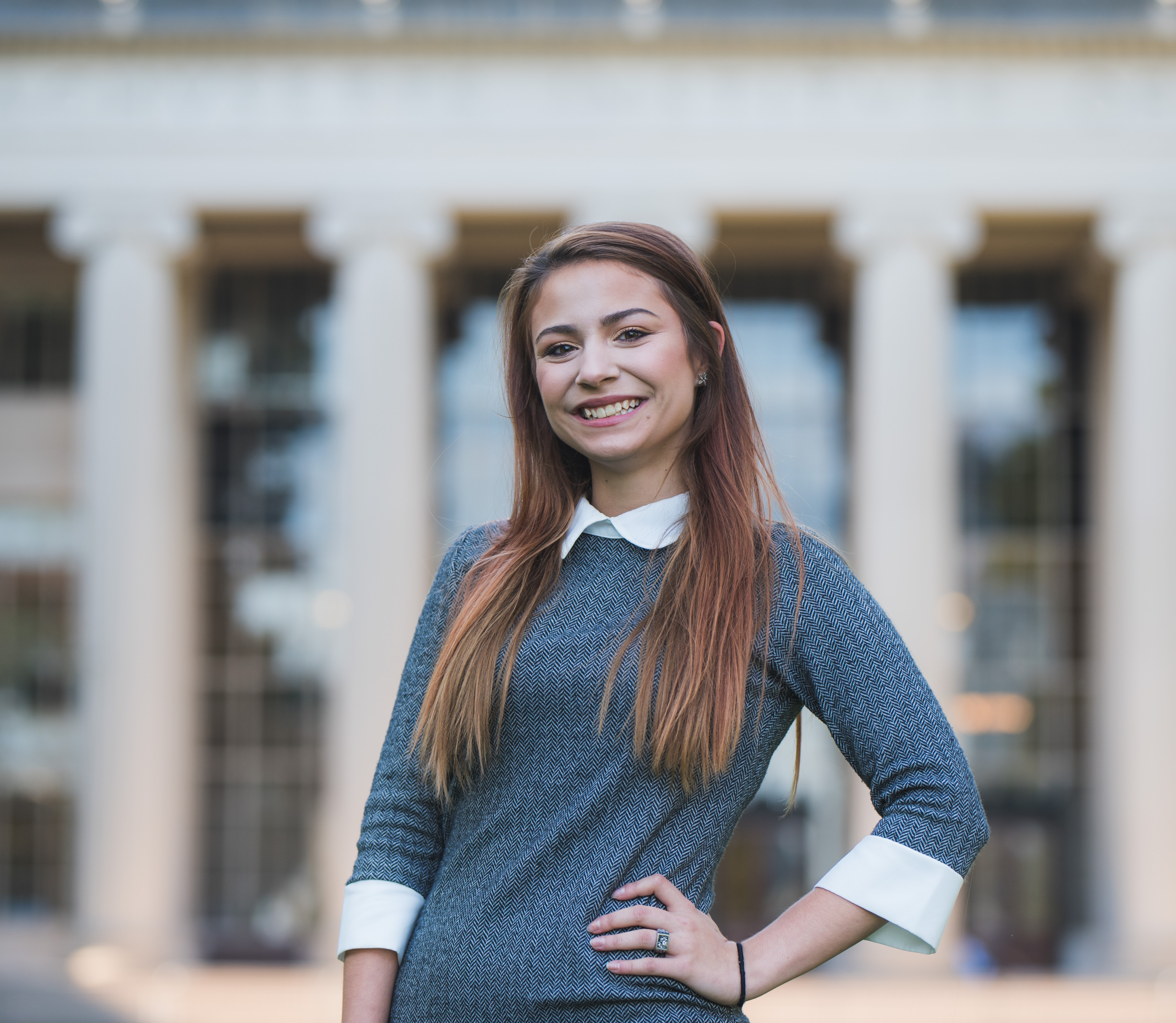 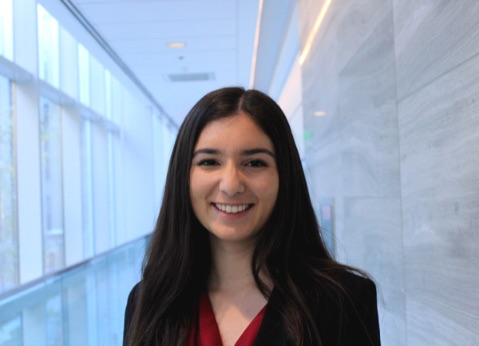 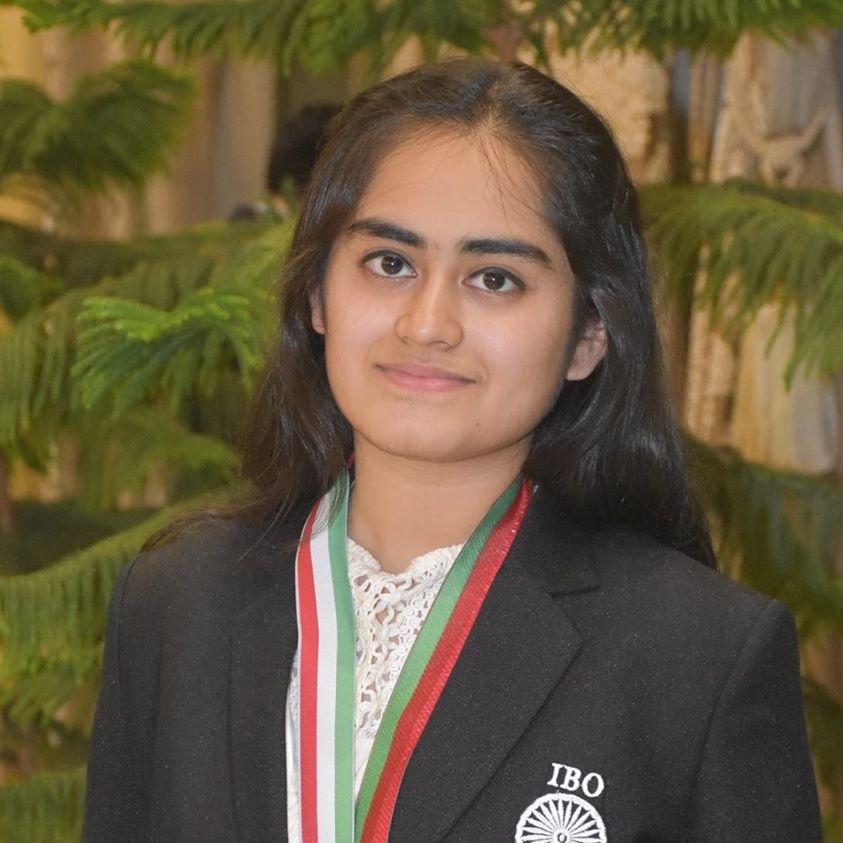 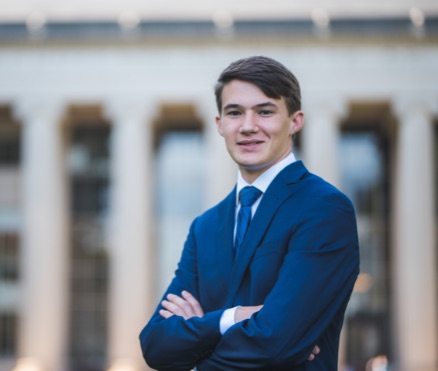 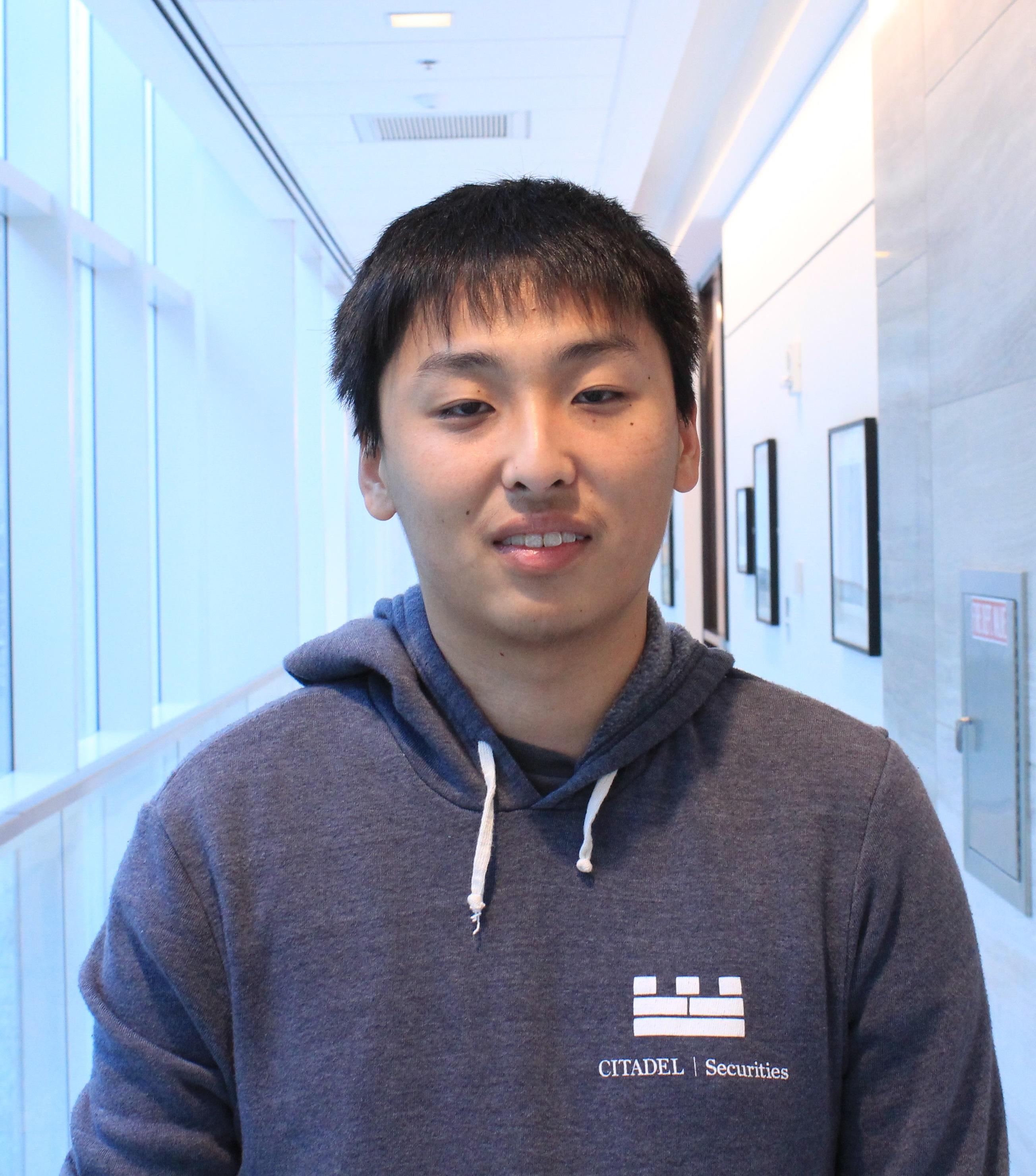 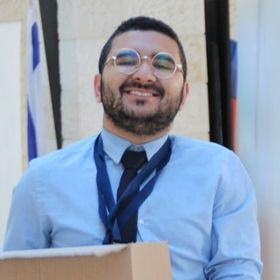 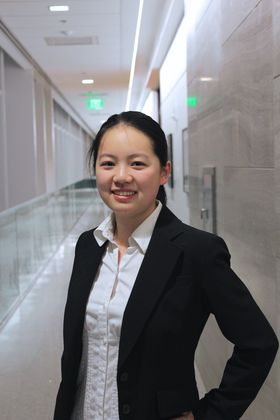